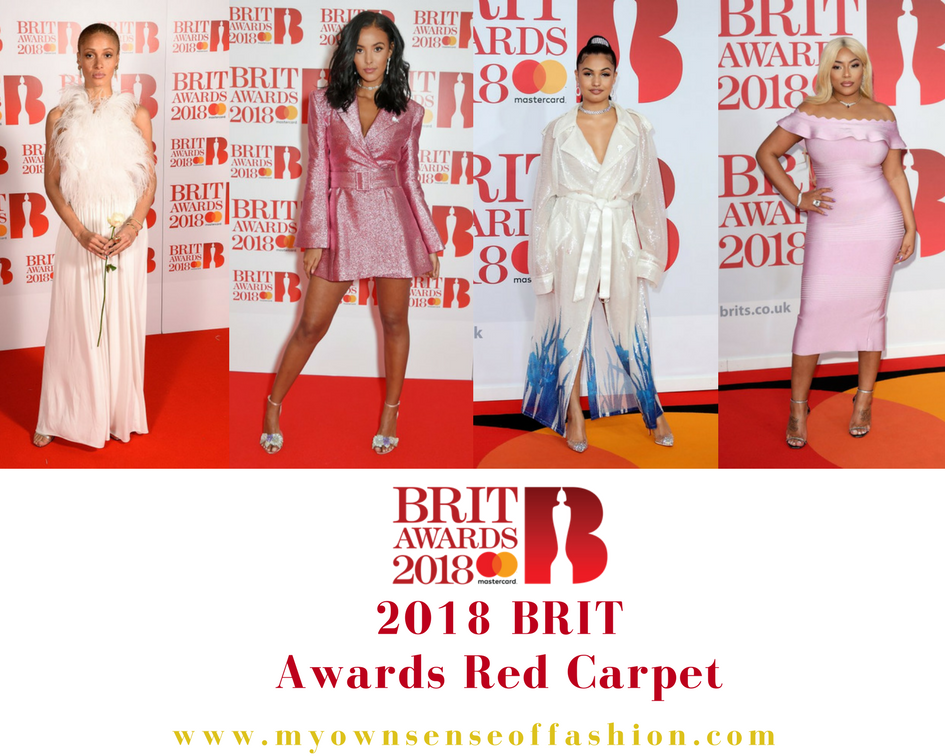 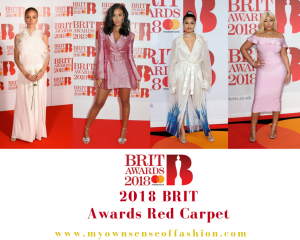 Last night the 2018 BRIT Awards took place at London’s famed O2Arena. The award show was a celebration of some of the biggest names in music specifically on the U.K music scene.  While there were many winners from the night we couldn’t overlook some of the memorable looks that graced the red carpet.  Be sure to check some of the selections below. 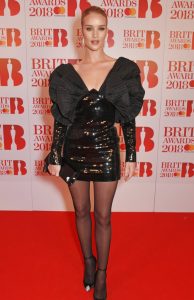 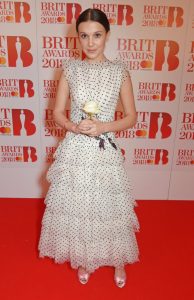 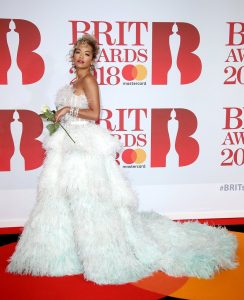 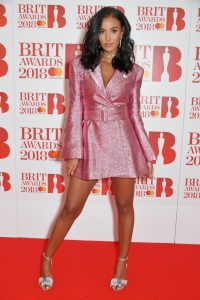 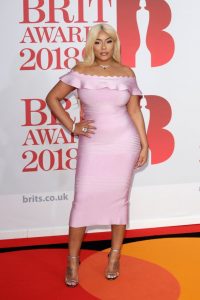 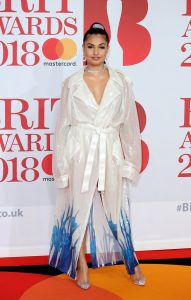 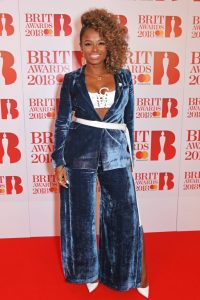 Emma Bunton in The Kooples 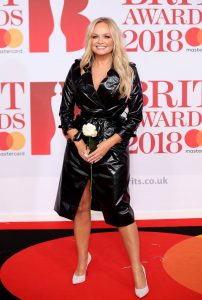 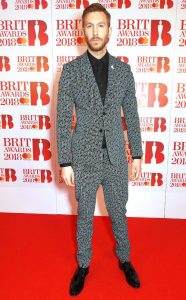 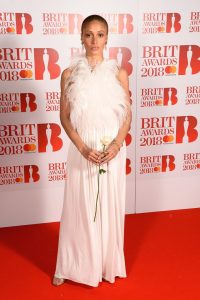 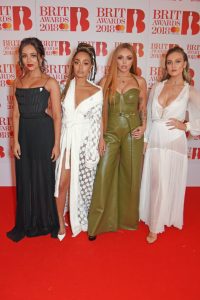 Did you catch the show? Which red carpet look was your favorite? Let us know in the comments below.

All images/information appear courtesy of PopSugar, E!Online, and The Fashion Court.