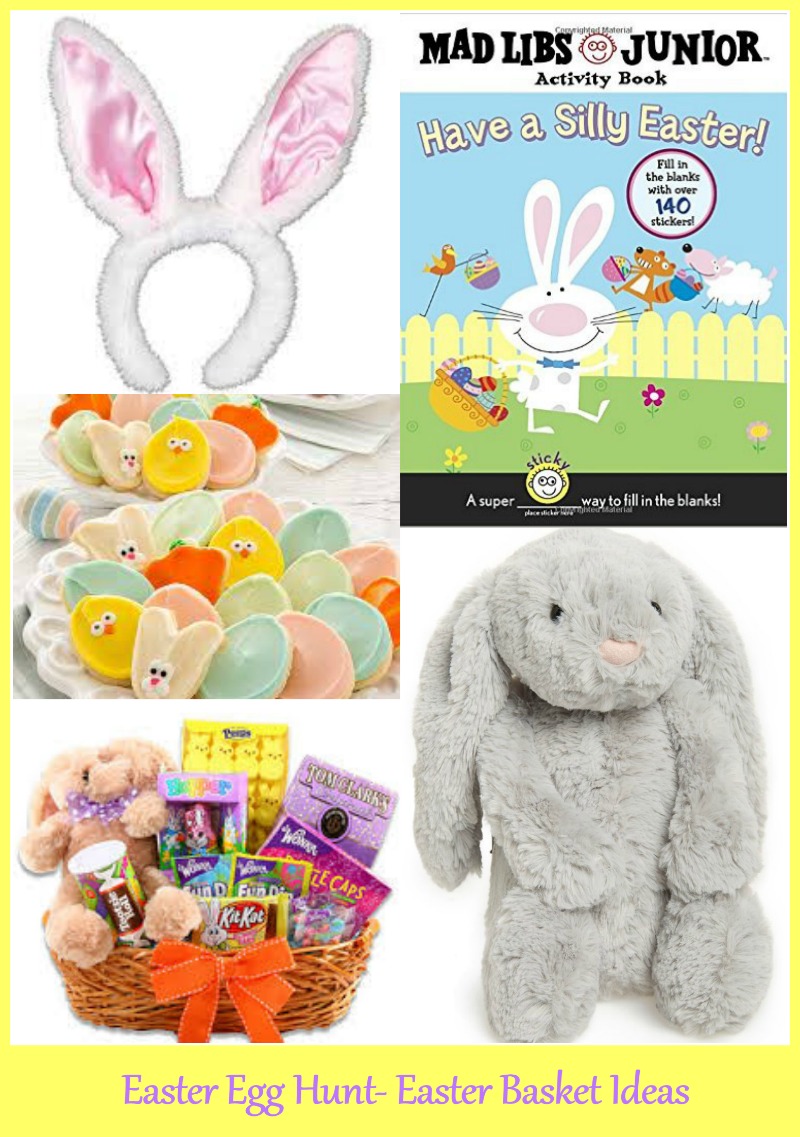 Can you believe Easter is only a few weeks away?  Last year we focused on Easter outfit ideas for the family.  This year’s post is all about Easter Basket Ideas. Whether you have kids or are a kid at heart these gift ideas are to make your basket a sure hit. 1.       Stuffed Animals  …

Prom season is in full swing and hunting down the perfect dress is quite the tasks for young ladies across the United States.   If you are plus size, then your choices can be limited.  Thankfully, options have increased since my own prom back in 2005.   Although, I wasn’t the “prom” type of girl I am…

I had a chance to interview Artist Julia Greer Fobes of Julia Greer Fobes: Fashion, Art & Flowers. After seeing her incredible work doing the recent Mardi Gras season I was intrigued by her sense of style.  I was lucky to catch her during a break in her busy schedule.  Check out our…

Your blog is picking up momentum. You have received your first collaboration email request from a brand or fellow blogger. One of your first feelings is excitement. Before you happily reply let’s take a step back. There are a few things you need to consider before agreeing.  If you aren’t quite sure exactly how this post is made just for you.  Here are tips that I have used in my own blogging experience.  Let’s get started. 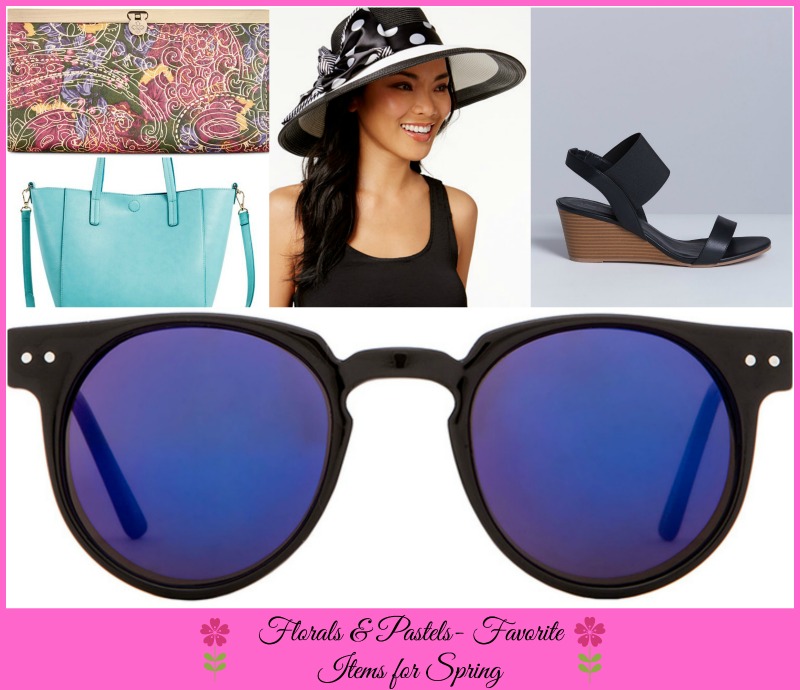 It’s officially Spring and with it comes to a lot of things. For many of us, Spring is when get rid of old items to make room for new items to your wardrobe.  Last year, I focused on the real way to rock some of the hottest trends fresh off the runway. I want…

Living in one of the rainiest cities in the U.S I have developed a love of umbrellas.  There are one of my favorite things.  There are some many different types to choose from. I personally like bubble umbrellas with cute graphics.  Whether you are heading…

Tonight, was the 2017 Kids Choice Awards. The award show is held at USC Galen Center in Los Angeles and broadcasted on Nickelodeon. This year’s event is hosted by WWE Superstar John Cena. The show had changed since my days of tuning in as a kid. The KCAs is one of the award shows geared more towards a younger demographic. Although, the orange carpet is more casual than most I am still curious to see the looks. Here are some of the looks rocked by the celebs tonight.

Today it was announced beauty retailer Ulta Beauty will soon carrying MAC Cosmetics.  According to WWD, the cosmetic line will be available first through the store’s e-commerce platform ulta.com in May and then open 25 stores in June.  A rendering of a MAC Cosmetics gondola for Ulta Beauty stores Image Credit: Ulta By the end…

It’s time for another stop at the “City of Love”. Paris Fashion Week 2017 ended this Tuesday and there were a plethora of collections for the Autumn/Winter 2017 Ready-to-Wear season. With some many collections showcased each day we had the tough job of narrowing them down. Here is our rundown from the week. Enjoy!

Image Credit: Clipart Kid The 1st day of Spring is officially two weeks away.  This is the time of the year where we are planning a lot of things. It also the perfect time to do some spring cleaning and some much needed decluttering. If you are stumped on how to get started here are…

Milan is known for many things, but of course one of the main things just happens to be its signature fashion. It’s no surprise to any die-hard fashion fan or insider that it is a favorite fashion capital. For the latest stop in Milan awaiting audience were treated to the latest Milanese Ready-To-Wear collections from the upcoming fall season. If you missed any of the action, we here at My Own Sense of Fashion got you covered. Check out some of the collections from the week. See which of the trends you will be creating come fall.

Fashion Month headed on to the next stop on the schedule last month with London Fashion Week. If you haven’t gotten your fashion week with all the highlights of New York Fashion Week, then you want to take a look at this post. London is known for many different fashion genres so we are excited to see which ones made the cut this season.
Here are just a portion of the collections from the week. 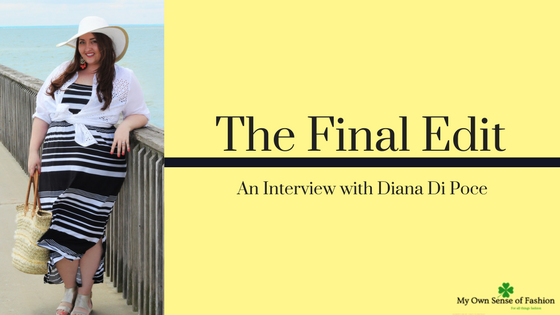 Our first interview of 2017 comes courtesy of you the readers.  For this interview, I went even further into the world of fashion specifically fashion editing.  I had a chance to chat with Diana Di Poce. She is the Founder and Director of DARE Magazine, the Canadian plus size magazine.  On a break from…