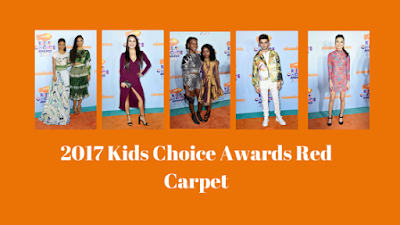 Tonight, was the 2017 Kids Choice Awards. The award show is held at USC Galen Center in Los Angeles and broadcasted on Nickelodeon. This year’s event is hosted by WWE Superstar John Cena. The show had changed since my days of tuning in as a kid.  The KCAs is one of the award shows geared more towards a younger demographic.  Although, the orange carpet is more casual than most I am still curious to see the looks.  Here are some of the looks rocked by the celebs tonight.
Singer & The Voice Judge Gwen Stefani in Kuu Kuu Harajuku 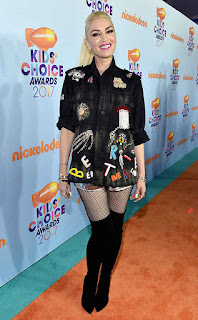 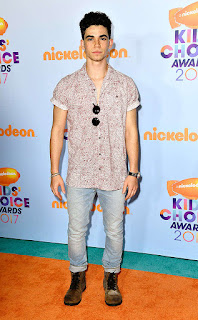 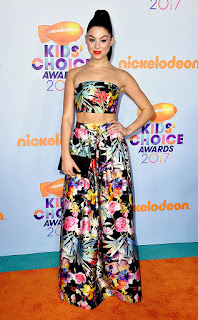 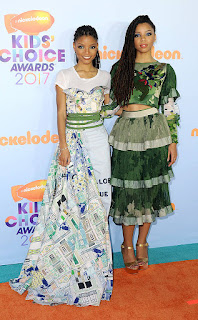 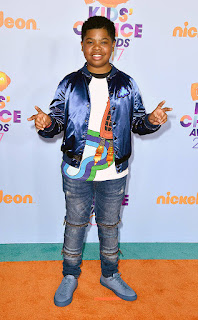 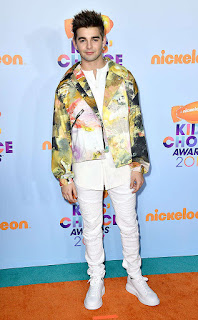 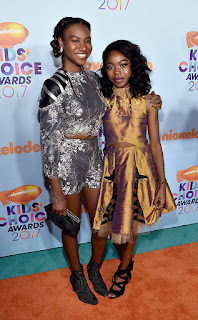 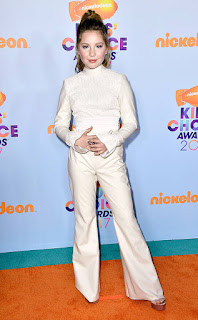 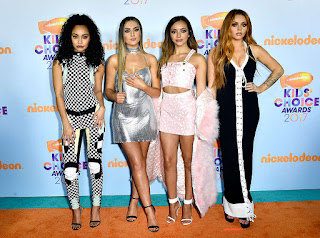 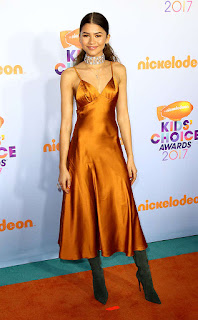 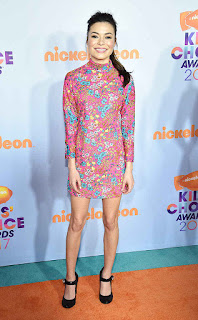 Image Credit: Kevin Mazur/WireImage
Actress and All That Alum Alisa Reyes – She still looks pretty as always. We missed All That. 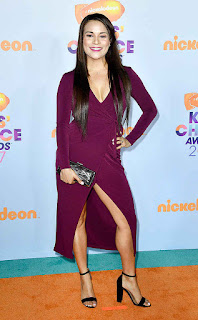 Image Credit: Frazer Harrison/Getty Images
Did you check out the show? What are your favorite looks?  Let us know in the comments below.
All images and information appear courtesy of E!Online.
All opinions expressed on the blog appear courtesy of Tamarah Brown for My Own Sense of Fashion © unless otherwise stated (i.e. interviews).  No use or reproduction may occur without the written consent of the author. This blog uses affiliate links & generates a small commission from purchases.
Follow us on Facebook, Instagram, and Twitter to see what we have in store. Let us know what topic you would like next on the blog.