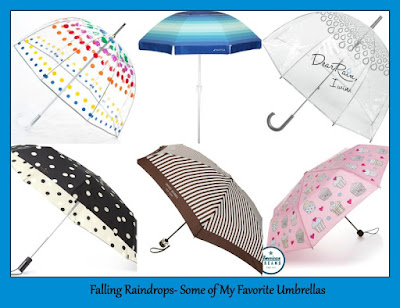 Living in one of the rainiest cities in the U.S I have developed a love of umbrellas.  There are one of my favorite things.  There are some many different types to choose from. I personally like bubble umbrellas with cute graphics.  Whether you are heading to the beach or trying to avoid the rain there is the right umbrella for the occasion.  Check out a few of my favorite umbrellas below.
totes® Bubble Manual Umbrella 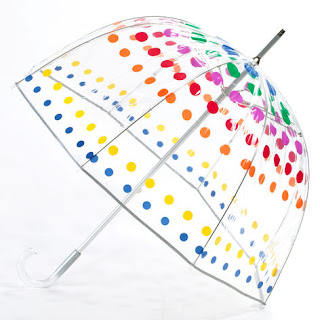 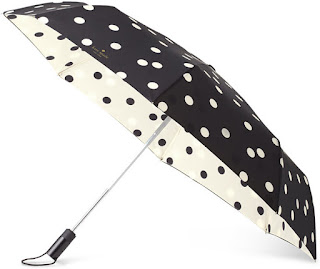 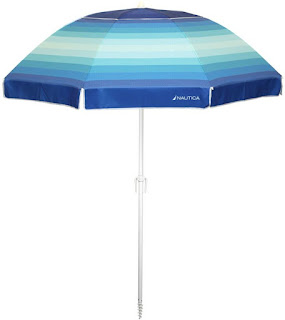 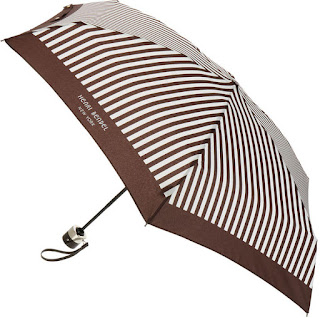 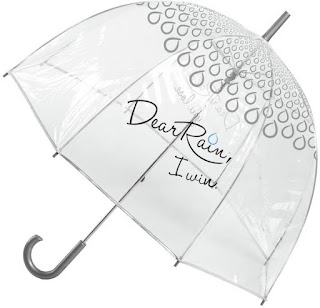 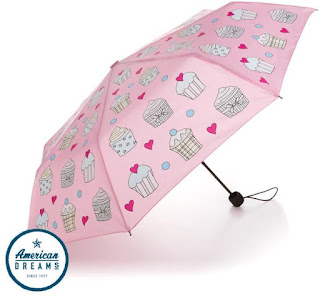 Are you a fan of umbrellas? Which kind is your favorite? Let them in the comments below.
All opinions expressed on the blog appear courtesy of Tamarah Brown for My Own Sense of Fashion © unless otherwise stated (i.e. interviews).  No use or reproduction may occur without the written consent of the author. This blog uses affiliate links & generates a small commission from purchases.
Follow us on Facebook, Instagram, and Twitter to see what we have in store. Let us know what topic you would like next on the blog.

1 thought on “Falling Raindrops- Some of My Favorite Umbrellas”