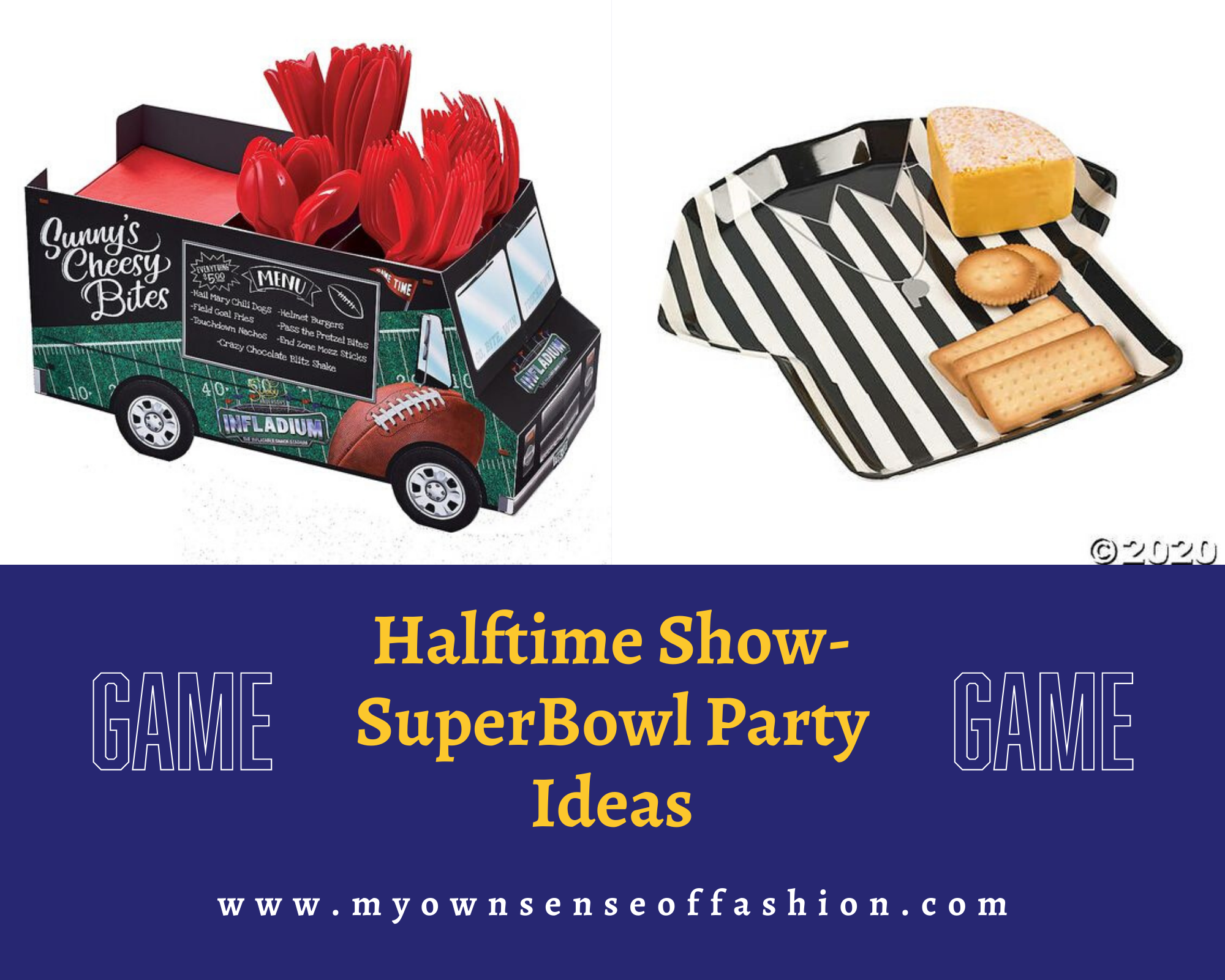 SuperBowl LIV is this Sunday. Let’s be honest besides the game itself a good portion of us are tuning for halftime show and commercials. While you wait on the halftime why not fill up on your favorite snacks? Make sure your party is Instagram ready by checking out these items below. 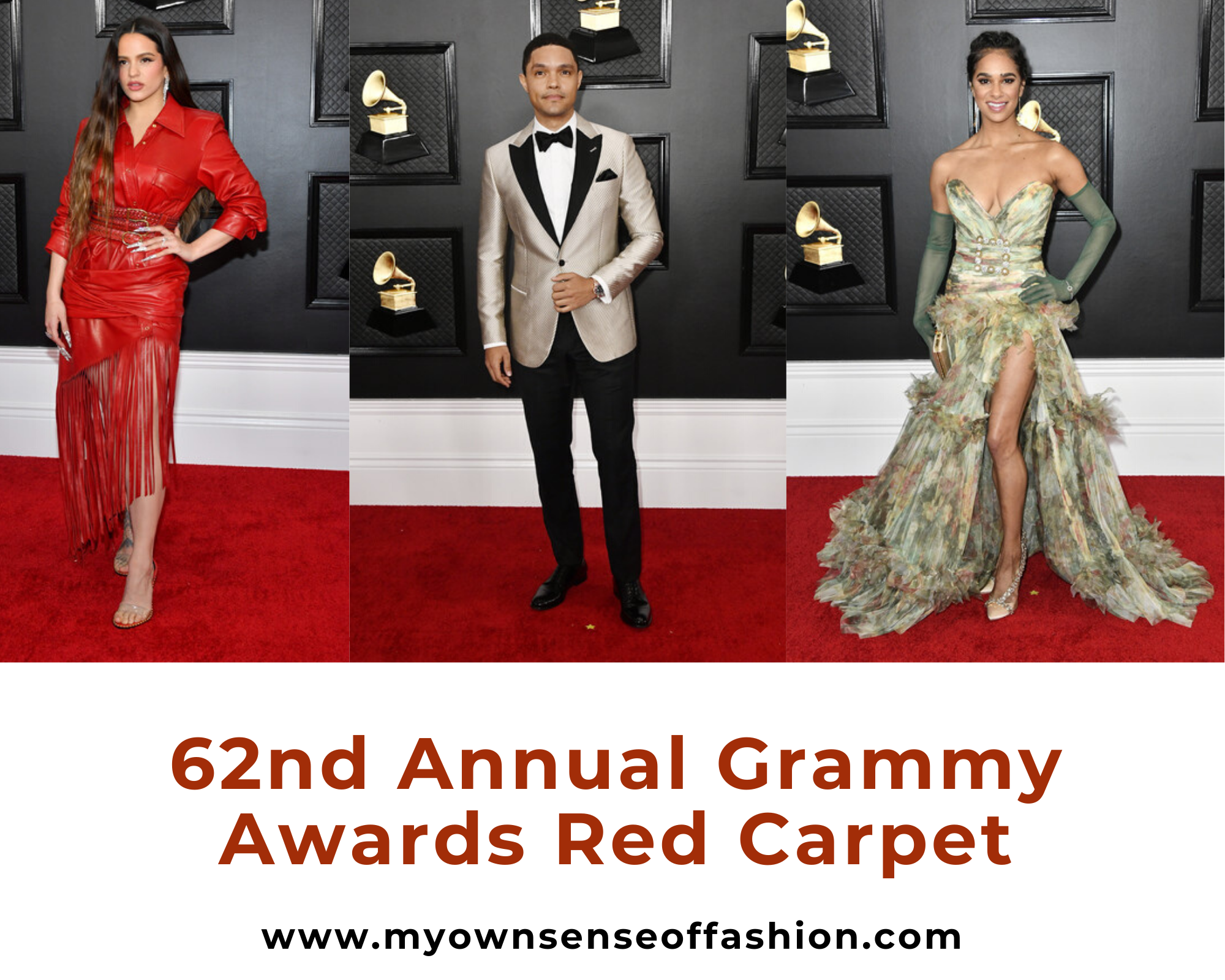 Fashions fans, it is that time yet again for some of the biggest names in the world of music get together for one night. On Sunday night the 62nd Grammy Awards aired on CBS. The ceremony took place at the Staples Center and Multiple-Winning Grammy Musician Alicia Keys returned as host for the In usual fashion, the nominations and snubs have the internet buzzing. Unfortunately, this year’s ceremony had its share of controversy and unfortunate tragic news prior to the show. On a lighter note, the red-carpet fashion is always a memorable part of the show. Check out some of the looks from the red carpet. 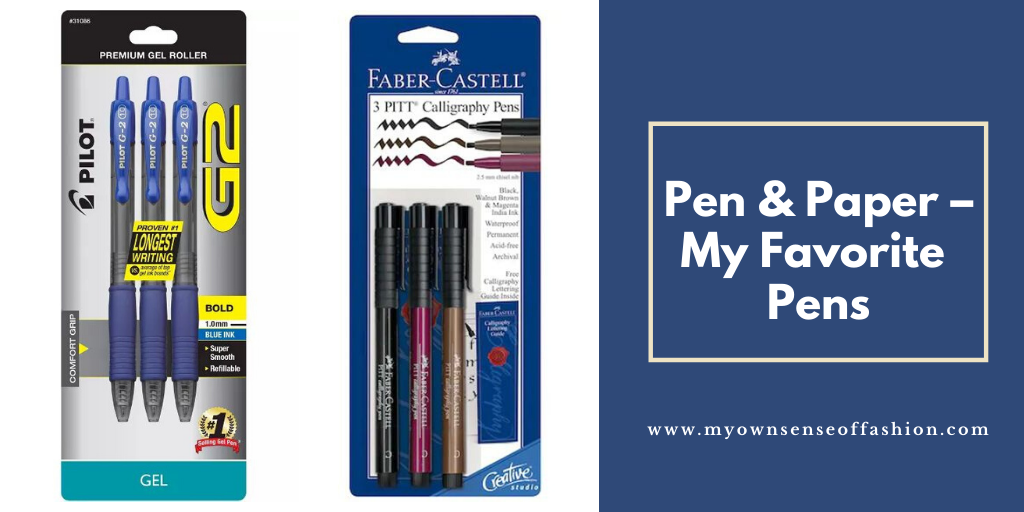 Going back to my middle school days I have always had a love for pens. I even have a favorite color and brand. Check out some of my favorite pens below. 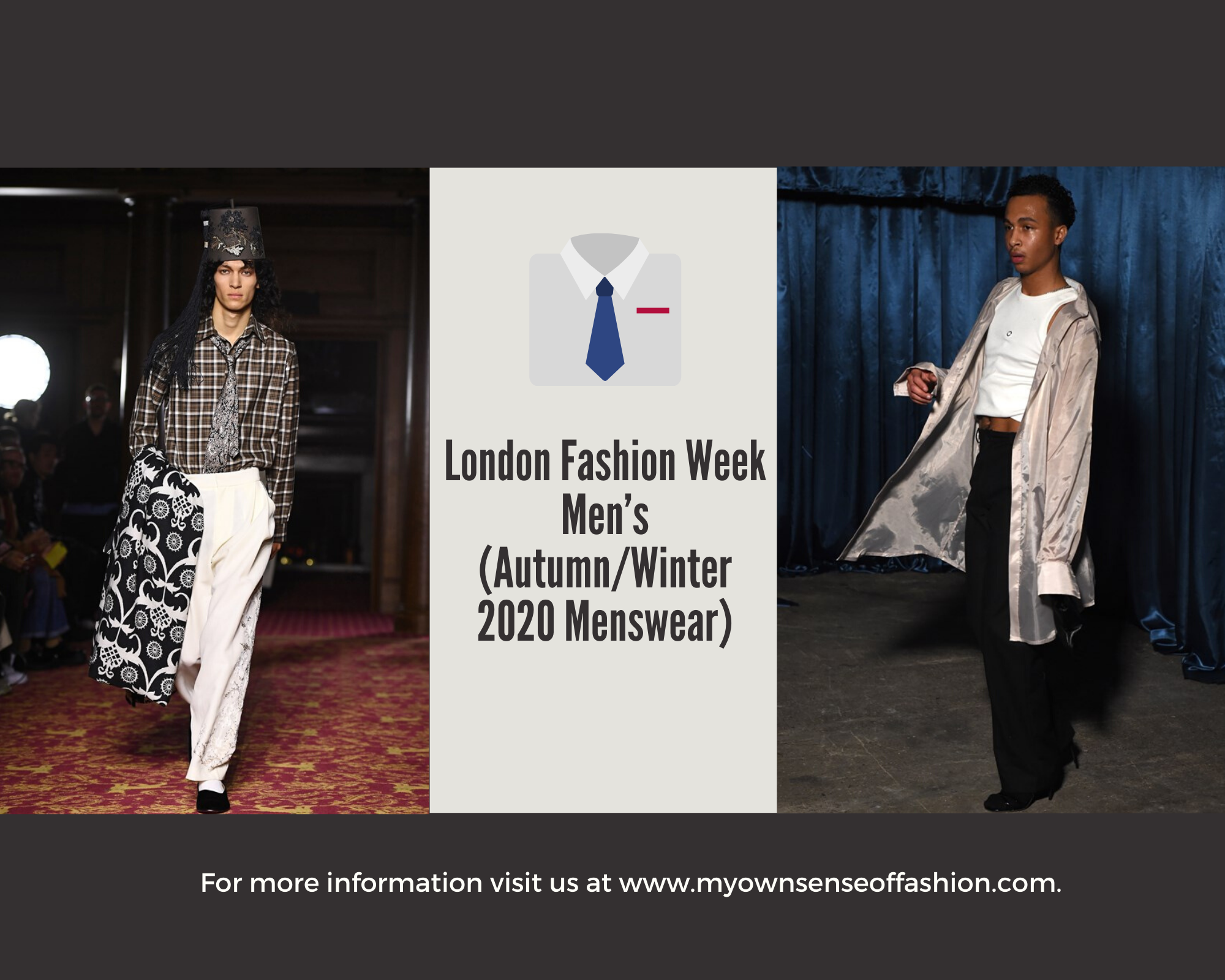 We are starting the new year off with the latest in menswear collection. Earlier this week London kicked off the fashion week season with London Fashion Week Men’s (Autumn/Winter 2020). We are big fans of menswear so we always look forward to it each season. Here’s a quick recap of some of the collections from the three-day fashion week below.