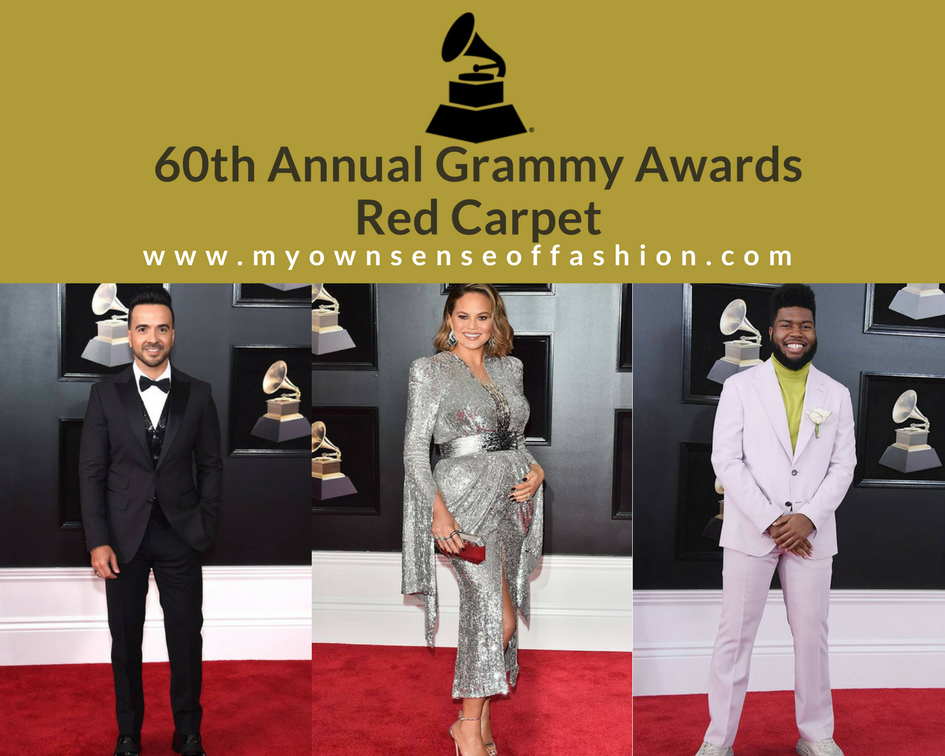 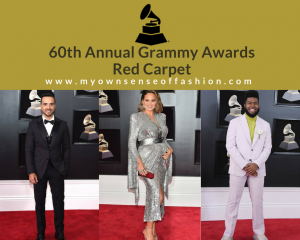 Last night was the 60th annual Grammy Awards took place at the famed Madison Square Garden in New York City and aired on CBS. This year’s event marked the return to New York City since 2003. Returning for his 2nd consecutive year as host is Comedian and Late Late Show host James Corden.  Music’s biggest night was of course filled with awards, memorable moments and musical performances.  Of course, another we looked forward is the red-carpet fashion. Any celeb knows that Grammys’ red carpet is known for the most unforgettable looks.  Speaking of fashion here are some of the looks. 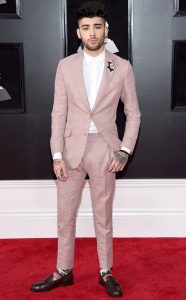 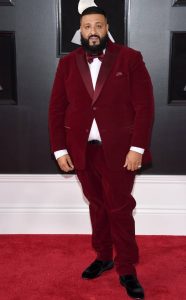 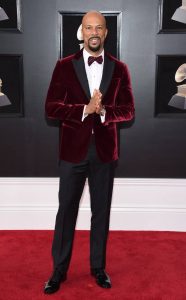 Cardi B in Ashi Studio 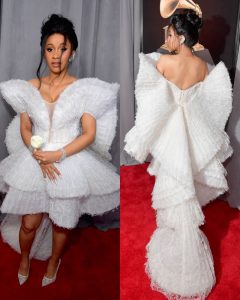 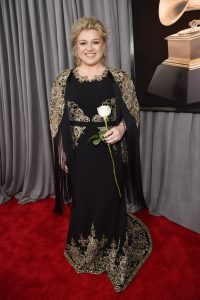 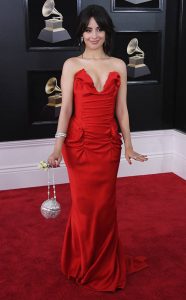 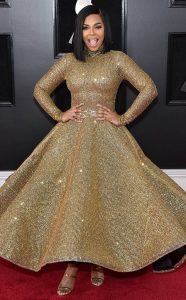 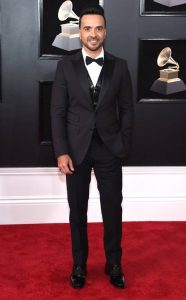 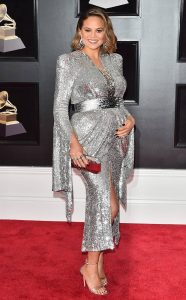 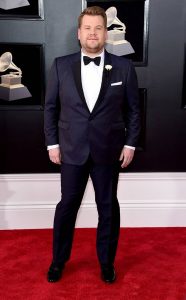 What was your favorite performance from last night’s show? Which red carpet look got your attention? Let us know in the comments below.

All images/information appear courtesy of E!Online, Elle, and Vogue.