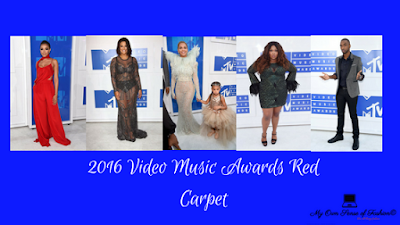 Tonight was the 33rd annual MTV Video Music Awards. Making its return back to New York City, the event took place at Madison Square Garden. Of course, the night was filled with nominations and performance.  We can’t forget about all the red carpet fashion. The VMAs has reputation for having some very memorable red carpet looks over the years. So we are interested to see what this year’s red carpet will hold. Here are some of the looks that caught our eye. 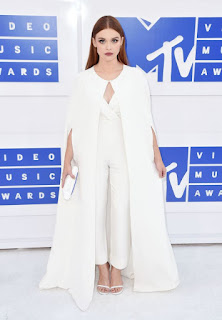 Actress Holland Roden in Kayat- This is a great example of summer white.
Photo: Getty Images 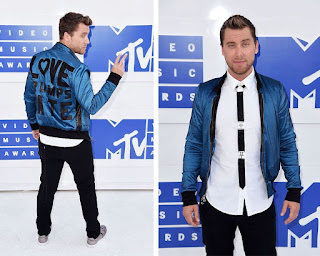 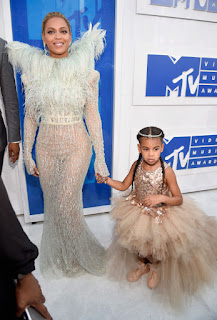 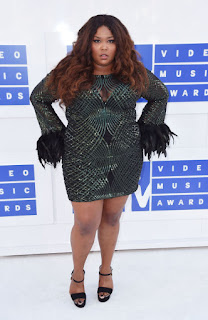 Alternative Hip Hop Artist & VMA Pre-Show Co-Host Lizzo in MarQ By Marquette
– We were loving her dress. It was definitely one of our favorite looks of the night.
Photo: Getty Images 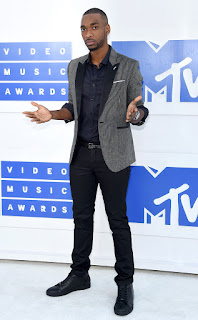 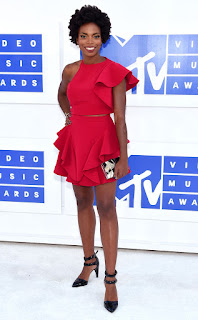 SNL Cast Member and Comedienne Sasheer Zamata in C/Meo Collective – This is a great shade of red on her. The only thing we would have changed is the placement of the one arm ruffle.
Photo: Jamie McCarthy/Getty Images 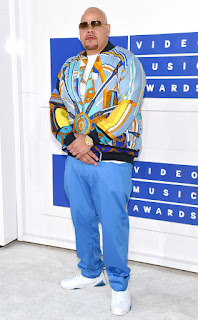 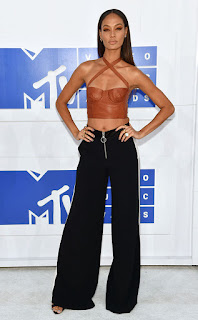 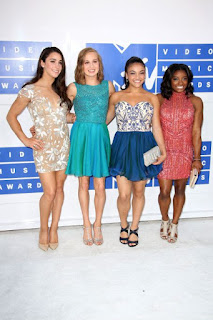 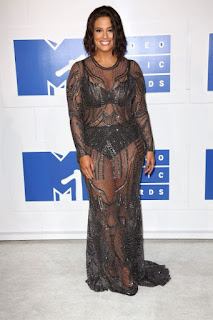 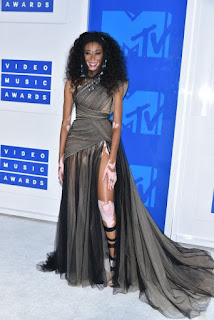 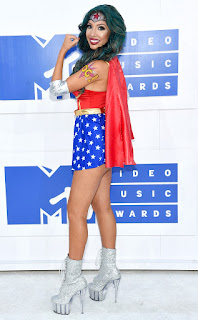 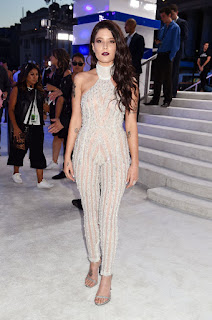 Singer Halsey in Yousef Al Jasmi- This jumpsuit is hot and perfect for the end of summer.
Photo: Getty Images 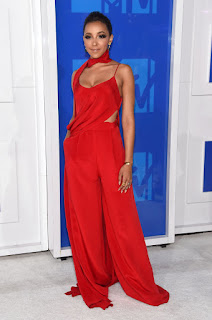 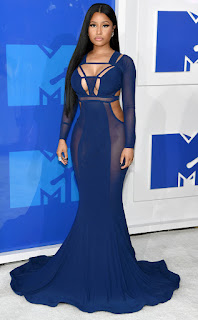 Rapper Nicki Minaj in Bao Tranchi
Photo: Jamie McCarthy/Getty Images
Which looks were your favorite? Let us know in the comments below.
All images/information appear courtesy of Yahoo! Style, Cosmopolitan, WWD, and Vogue.

All opinions expressed on the blog appear courtesy of Tamarah Brown for My Own Sense of Fashion © unless otherwise stated (i.e interviews).  No use or reproduction may occur without the written consent of the author.