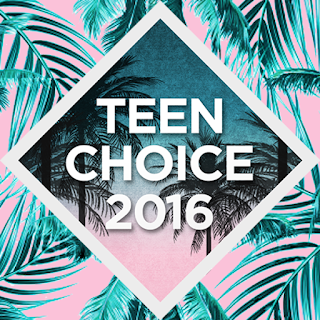 Image Source: Teen Choice
Although, it is summer doesn’t mean awards season took a break.  We mark the end of July we yet another award show. This time around it is the 2016 Teen Choice Awards.  Airing on Fox, the award ceremony took place at the Forum in Inglewood, California. This year’s co-hosts were WWE Superstar John Cena and Actress-Singer Victoria Justice.  The night was filled with awards including Decade Award to Justin Timberlake which made us feel a little old.  Changing the subject I couldn’t forget about all the red carpet or should I say blue carpet fashions.  It was all about pantsuits, rompers and florals were a big hit with the ladies.  Here are some of the highlights.
Actress & Co-host Victoria Justice in Versace 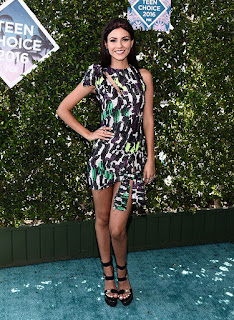 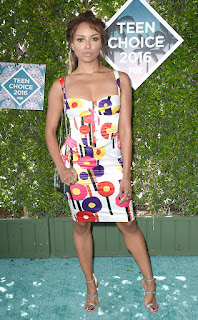 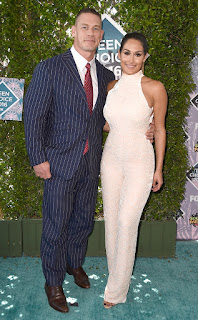 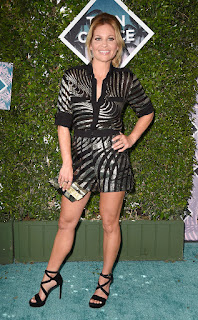 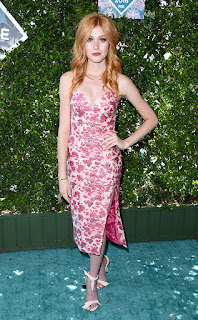 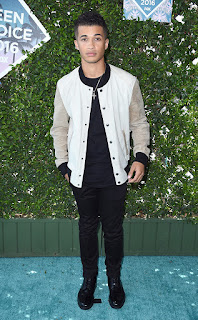 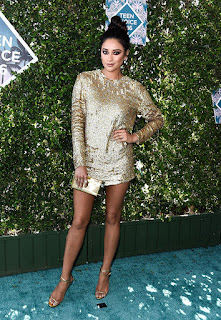 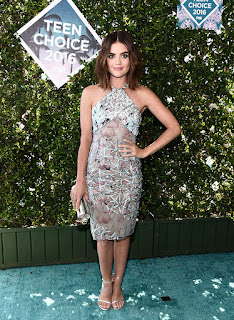 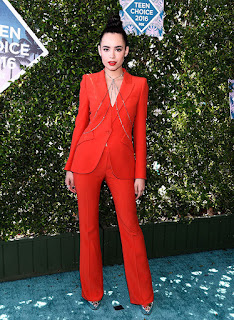 Image Credit: REX/Shutterstock
We really loving this Alexander McQueen pantsuit on her.  The color and cut just popped! 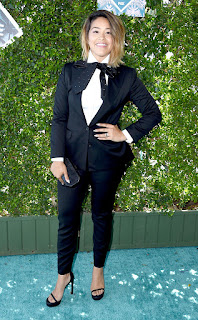 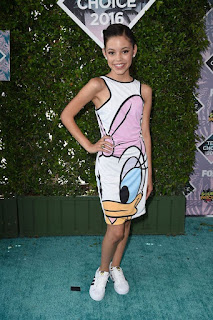 Image Credit: Getty Images
We love how she was dressed age appropriate.  How cute was her Daisy Duck dress?
Actress Chandler Kinney in Zimmermann 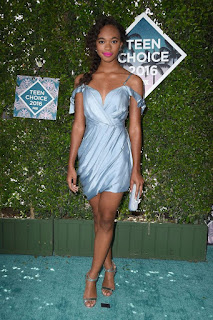 Image Credit: Getty Images
One of our favorite looks of the night.  We really liked the pairing of a bold pink lip with the soft blue shade of her dress. Nice touch.
Country Singer Kelsea Ballerini in Cynthia Rowley 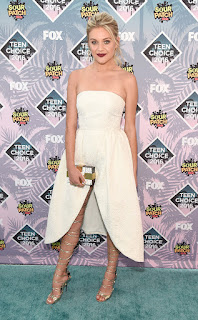 Image Credit: Kevin Mazur/Fox/Getty Images for Fox
White was just one of the popular color on the blue carpet. I really loved the cut of the dress and her shoes were gorgeous.
Which looks were your favorite? Let us know in the comments below.
All images / information appear courtesy of  Hollywood Life, E!Online , & Refinery29
All opinions expressed on the blog appear courtesy of Tamarah Brown for My Own Sense of Fashion unless otherwise stated ©.  No use or reproduction may occur without the written consent of the author.
Follow us on Facebook ,  Instagram, and Twitter  to see what we have in store. Let us know what topic you would like next on the blog.