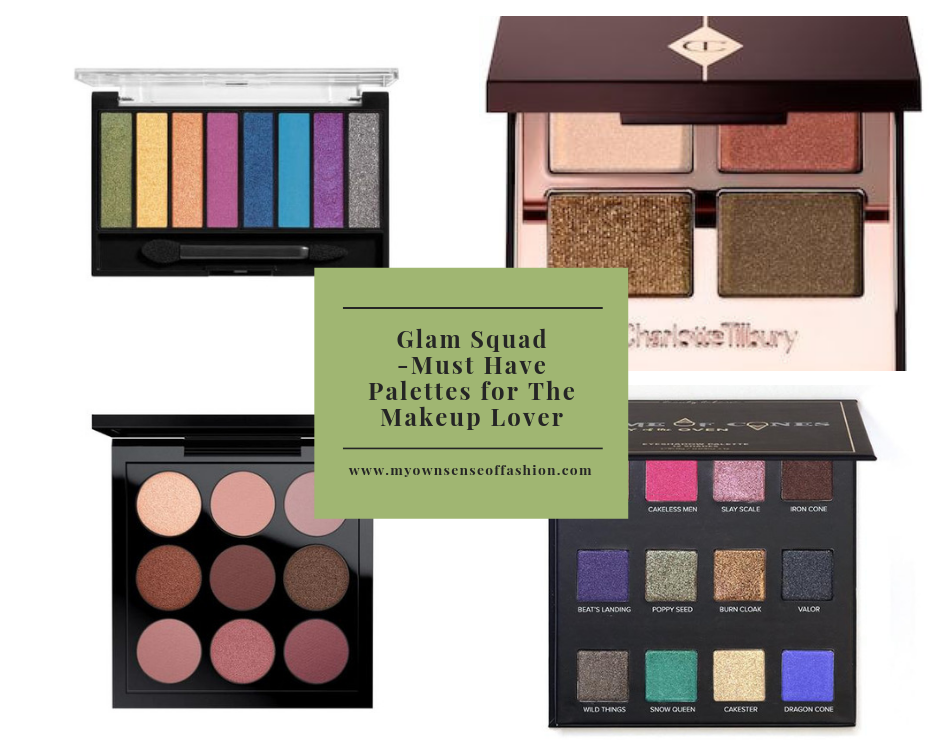 Still narrowing down a gift for the makeup lover on your list? Then you have come to the right place. We have gathered six eyeshadow palettes regardless to showcase. See which ones made the cut and let us know your favorite.