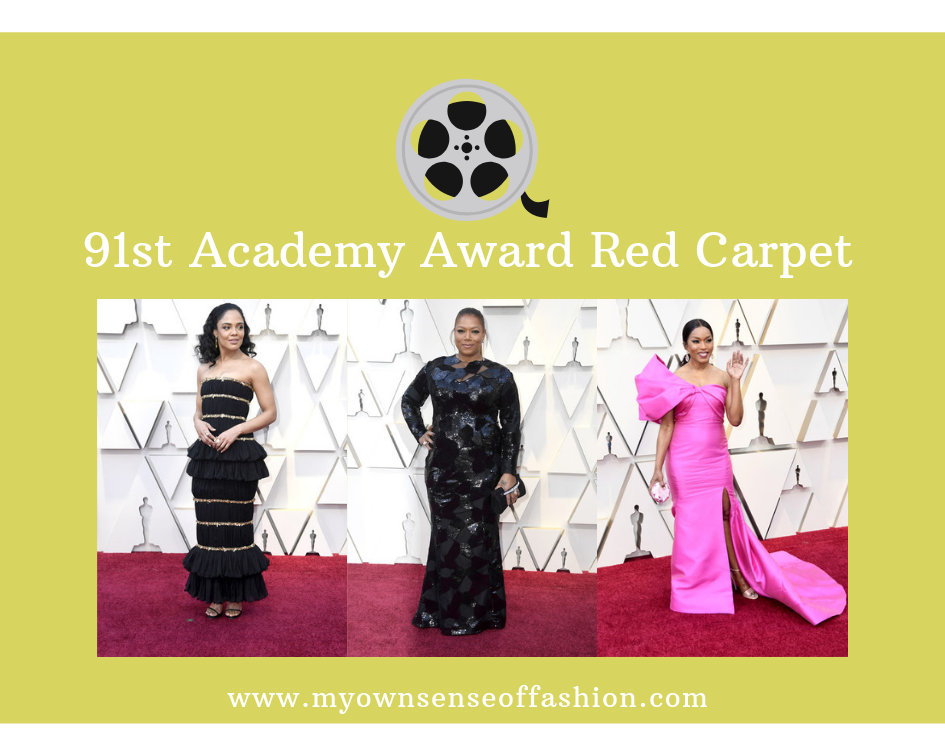 That’s right people it’s Oscar time yet again.  Sunday Night the 91st Academy Awards aired on ABC.  The award show was held again at Los Angeles’s Dolby Theatre .  After the much-discussed hosting controversy this year’s show was without a host. Controversy & awards aside we look forward to the red-carpet fashion.  Check out some of the looks from the night below.

Pink was an “It” color for the ladies. While velvet made several appearances for the guys.

How accurate were your winning predictions? Did you have a favorite red-carpet look? Let us know in the comments. Stay tuned for our next red-carpet recap.

All images/ information appears courtesy of Zimbio , Elle, and WWD.