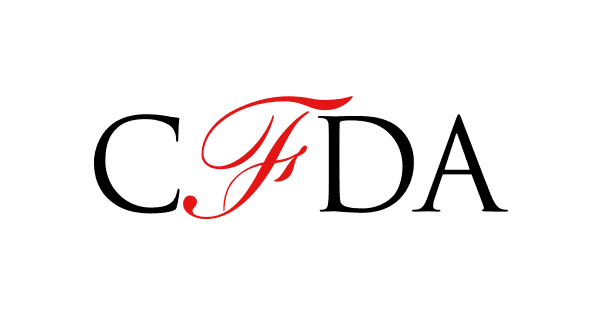 One of this year’s honorees is Narciso Rodriguez for the Geoffrey Beene Lifetime Achievement Award highlighting the designer’s 20th year in the business.   Additional honorees include Donatella Versace for International Award, Edward Enninful, Editor-in-Chief of British Vogue for Media Award in honor of Eugenia Sheppard, and Carolina Herrera for Founder’s Award in honor of Eleanor Lambert.  This award will mark the 1st since the designer resigned as the designer of her eponymous label to serve as global brand ambassador last month.

“The 2018 CFDA Fashion Awards continue to honor those who have led the American fashion industry, and this year, we welcome designers who approach fashion in new ways,” said Steven Kolb, President, and CEO of the CFDA.

For those who missed the announcement, you can find a complete list of this year’s nominees and honorees head over to CFDA’s official website.

Stay tuned to My Own Sense of Fashion for our continued coverage as we get closer to this year’s ceremony.

Are your favorite designers nominated or being honored?  What are your thoughts on this year’s list? Let us know in the comments below.