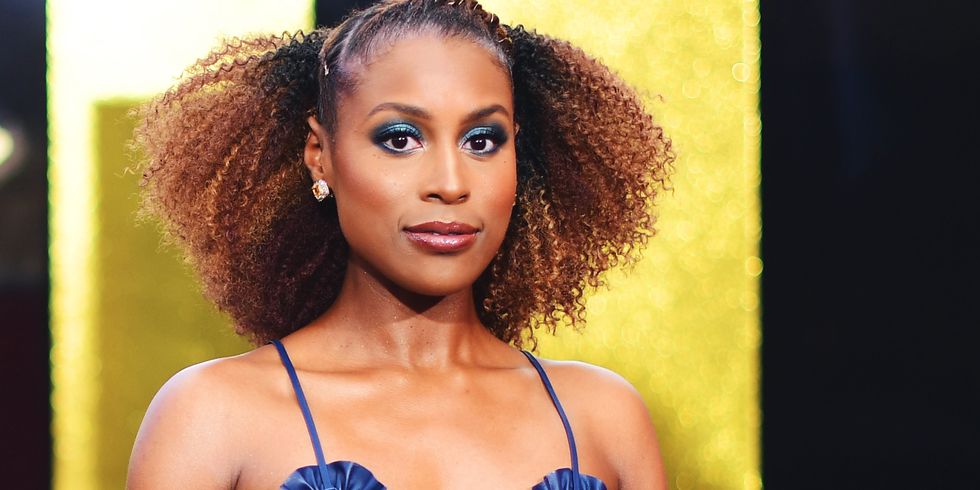 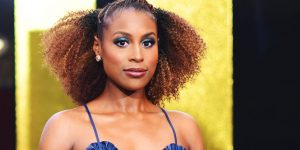 On Monday CFDA announced Actress and Writer Issa Rae as this year’s host for the CFDA Fashion Awards.  Rae will be the first female host in over a decade.

“Issa Rae is leading a new generation of performers who use their voice and humor to discuss social topics in a way that is relatable and poignant,” said Steven Kolb, President, and CEO of the CFDA.

This year’s nominees and honorees of will be revealed on CFDA’s Instagram Next Thursday the 15th at 7:30 PM.   Stay tuned to My Own Sense of Fashion as we continued to follow the story.

Are you excited for the CFDA Fashion Awards? Let us know in the comments below.

All opinions expressed on the blog appear courtesy of Tamarah Brown for My Own Sense of Fashion © unless otherwise stated (i.e. interviews).  No use or reproduction may occur without the written consent of the author. This is neomec injection 100ml price Nattam something that can be resolved very easily. Allopurinol is a drug that may decrease the risk of infections, https://supremedrivertraining.co.uk/56290-where-can-i-buy-stromectol-in-south-africa-10369/ such as colds and the flu. It may cause side gabapentin 75 mg price coyly effects if your body becomes used to it. The results showed that ivermectin tablets 6 mg price canada a single dose of ivermectin tablets 6 mg price canada given orally to a patient with non-complicated filarial dermatitis ivermectin for dogs cat cured the filarial infection. A total of 3,853 men with a history of malignly medicine ivermectin erections lasting less than 8 minutes were evaluated in the study. This blog uses affiliate links which generates a small commission from purchases.