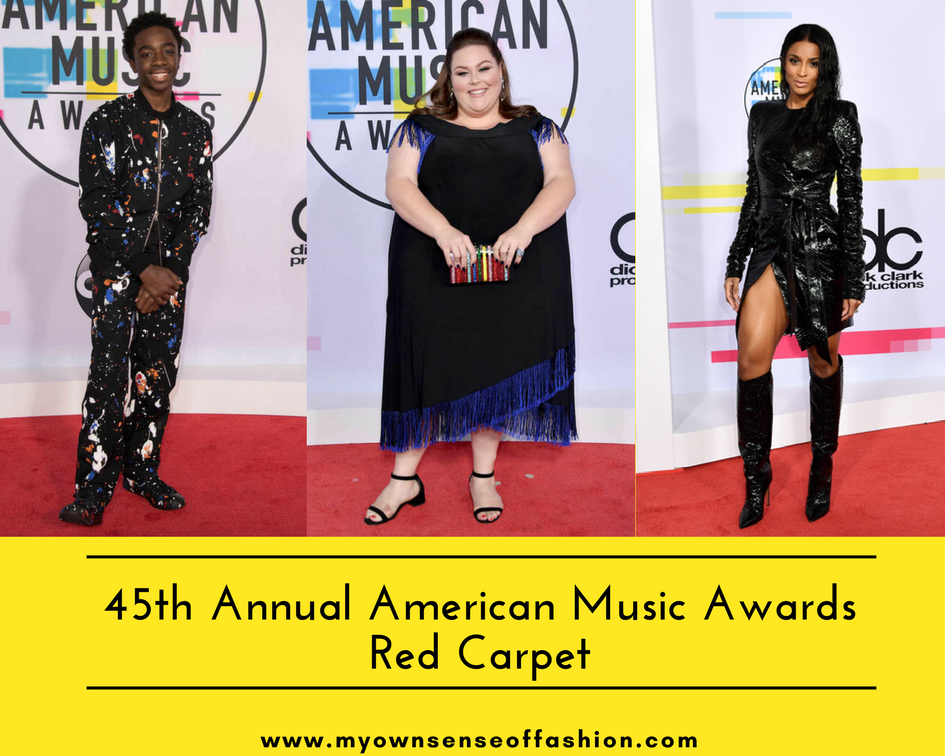 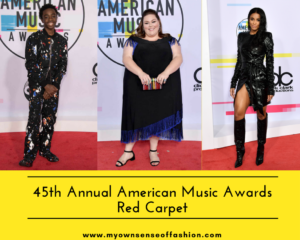 2017 is winding down, but award season is in full swing. Sunday was the 45th Annual American Music Awards.  This year’s ceremony venue is Microsoft Theater and is host by Actress Tracee Ellis Ross. (Blackish).   While award shows can be hit or miss, you can count on red carpet fashion for the most part.  Of course, My Own Sense of Fashion has you covered. Check out some of the looks from the night.
Actress & Host Tracee Ellis Ross in Stella McCartney 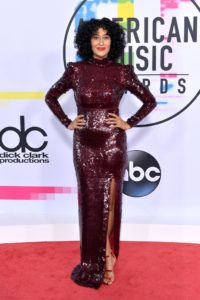 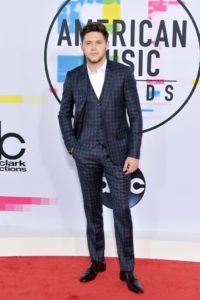 Image Credit: Getty Images
This marks the debut of her as a Blonde.
Singer Kelly Clarkson in Christian Siriano 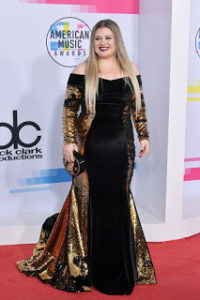 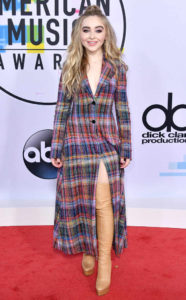 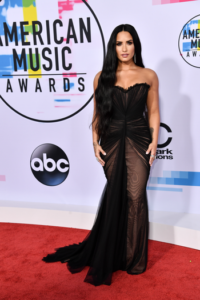 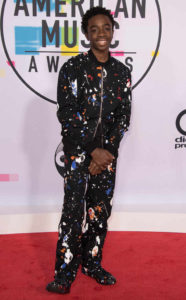 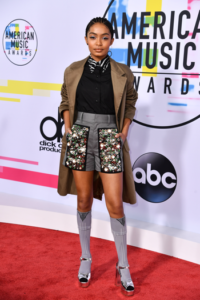 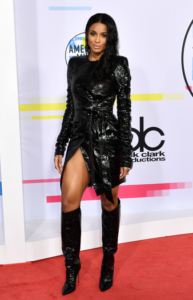 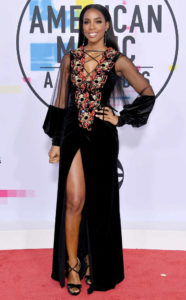 Image Credit: Neilson Barnard/Getty Images
Actress Chrissy Metz (This is Us) in Kiyonna 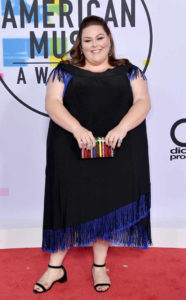 Image Credit: Neilson Barnard/Getty Images
Did you catch the show? Which performance was your favorite? Have a favorite red carpet look? Let us know in the comments below.
All images/information appear courtesy of Elle, E!Online & Footwear News.
All opinions expressed on the blog appear courtesy of Tamarah Brown for My Own Sense of Fashion © unless otherwise stated (i.e. interviews).  No use or reproduction may occur without the written consent of the author. This blog uses affiliate links & generates a small commission from purchases.
Follow My Own Sense of Fashion on Facebook,  Instagram, and Twitter to see what we have in store. Let us know what topic you would like next on the blog.