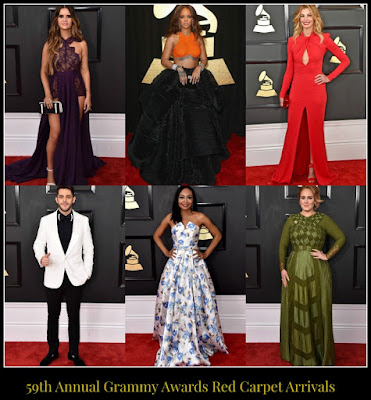 Last night was the 59thGrammy Awards. Hailed as “Music’s Biggest Night” the event took place at Los Angeles’s famed Staples Center.  This year’s ceremony marked a host change.  Late Late Show Host James takes over hosting duties from Rapper and Actor LL Cool J who hosted the award shows for the past four years.  Now while we tuned for some of this year’s performances, the red carpet fashion is just as attention grabbing. You know this is one of the award shows where the celebs pull out of the stops. Zuhair Murad was a go-to designer for numerous ladies.  Popular colors for the night included shades of Red, Plum, and even the 2017 Pantone Color of the Year. Check out some of the can’t miss looks from tonight’s red carpet. 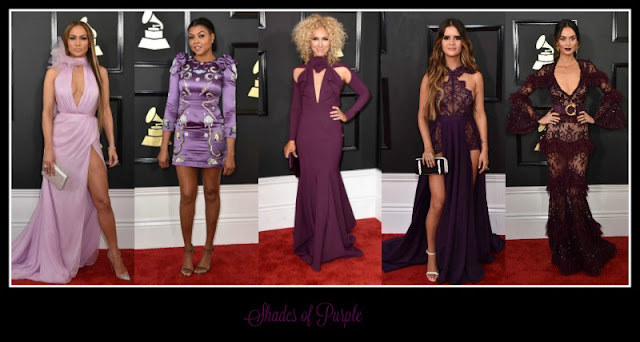 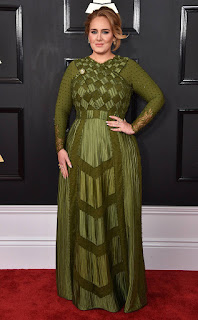 Image Credit: John Shearer/WireImage
The singer and her team definitely received the notice about this year’s Color of the Year.
Country Singer Dierks Bentley in Armani 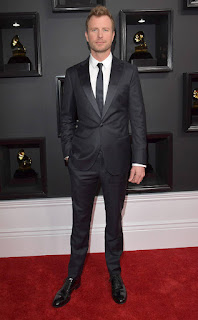 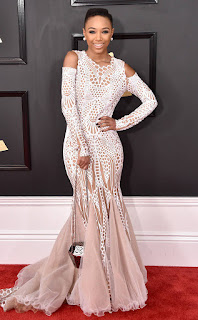 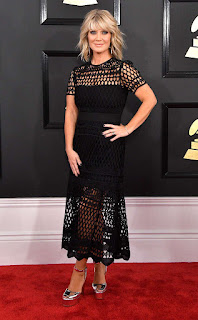 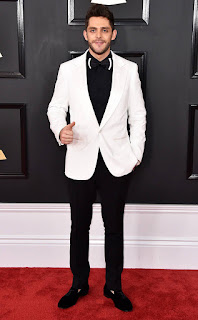 Image Credit: John Shearer/WireImage
We are loving that he went with the reverse black and white combination.
Singer Hillary Scott of Lady Antebellum in Jenny Packham 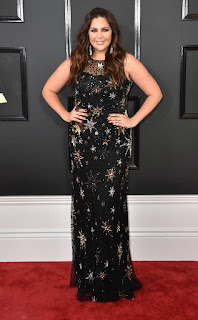 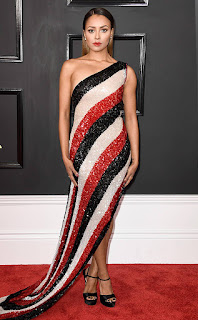 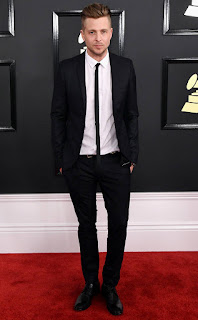 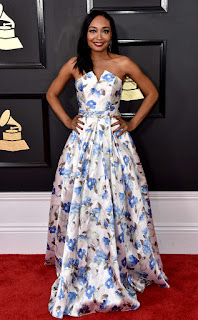 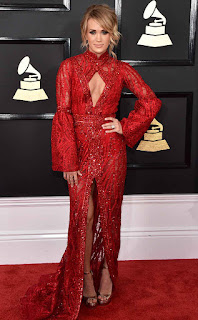 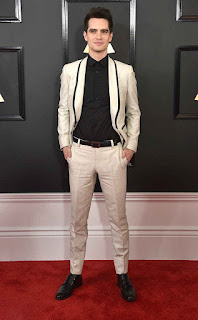 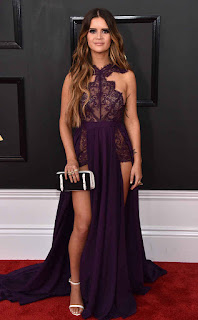 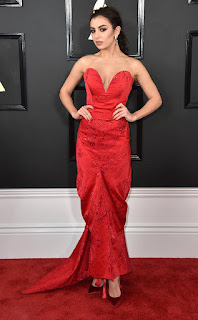 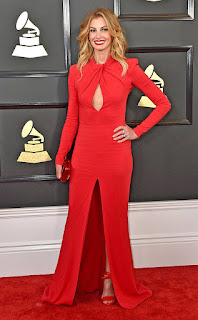 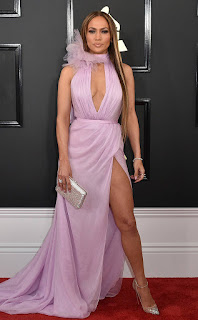 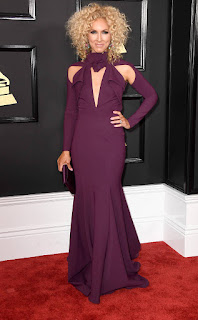 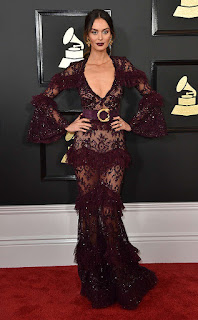 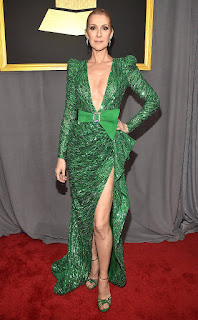 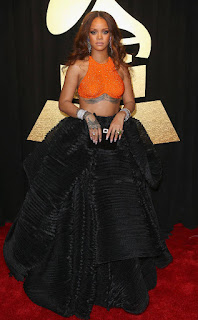 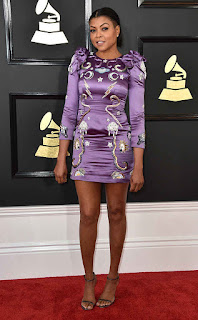 Image Credit: Jordan Strauss/Invision/AP
The actress attended two award shows this weekend.  You might have noticed a nod to her Hidden Figures role with a space-themed dress.
Did you have a favorite performance from last night? Which look was your best or worst dressed? Let us know in the comments below.
All images and information appear courtesy of E!Online.
All opinions expressed on the blog appear courtesy of Tamarah Brown for My Own Sense of Fashion © unless otherwise stated (i.e. interviews).  No use or reproduction may occur without the written consent of the author. This blog uses affiliate links & generates a small commission from purchases.
Follow us on Facebook, Instagram, andTwitter to see what we have in store. Let us know what topic you would like next on the blog.