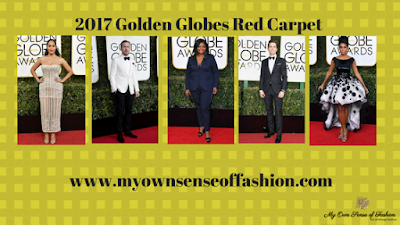 The 2017 award show season is officially in full swing. To kick things off is the 74th Annual Golden Globes Awards. This year’s show is hosted by Comedian & Late Night Host Jimmy Fallon. The ceremony celebrates the best in film and television.  Awards aside we can’t keep our eyes off all the fashion on the red carpet. Of course, yellow was a big color of the night. Metallic was hit for another season as well.
Here are some of our favorite looks.
American Actress, Comedian, Singer, and Writer Rachel Bloom (Crazy Ex-Girlfriend)  in Christian Siriano 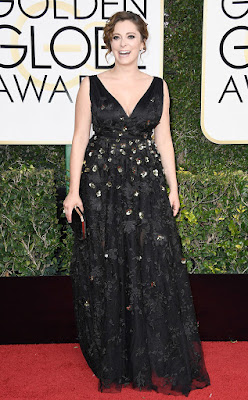 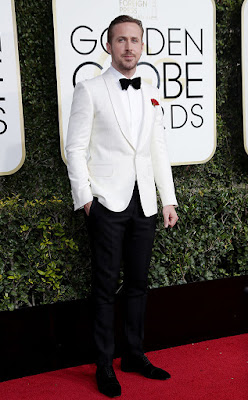 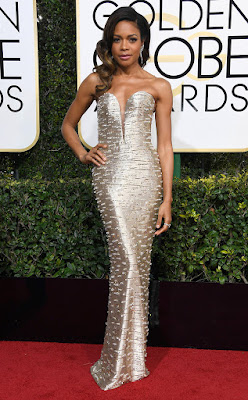 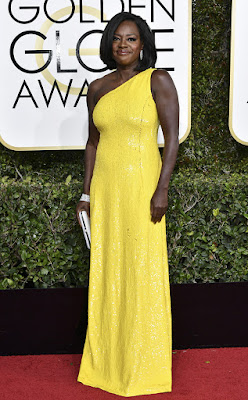 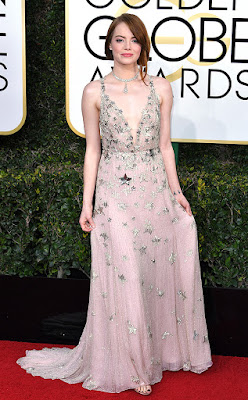 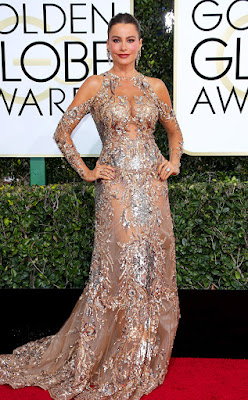 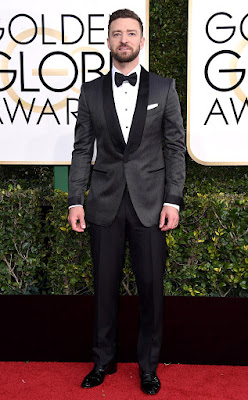 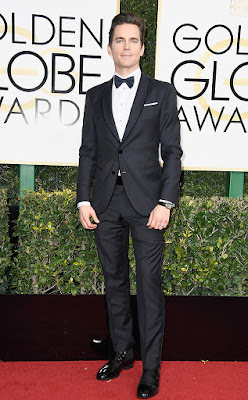 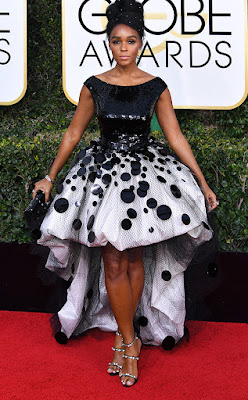 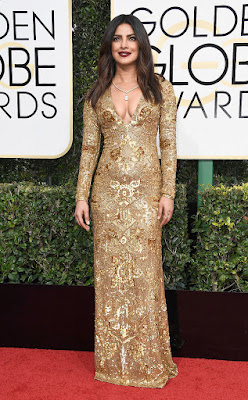 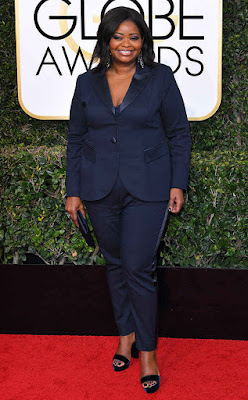 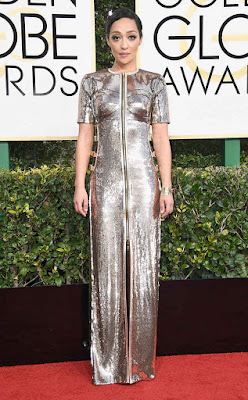 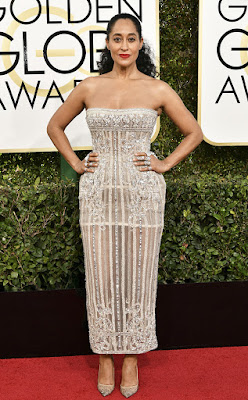 Image Credit: Rob Latour/REX/Shutterstock
Which red carpet looks were your favorite? Let us know in the comments below.
All images and information appear courtesy of E!Online.
All opinions expressed on the blog appear courtesy of Tamarah Brown for My Own Sense of Fashion © unless otherwise stated (i.e. interviews).  No use or reproduction may occur without the written consent of the author. This blog uses affiliate links & generates a small commission from purchases.
Follow us on Facebook, Instagram, and Twitter to see what we have in store. Let us know what topic you would like next on the blog.