Last night the CFDA Awards took place in New York’s famed Hammerstein Ballroom. This year’s ceremony was hosted by Comedian and Actor Joel McHale.   Some of this year’s winners included Brandon Maxwell (Swarovski Awards for Womenswear), Thom Browne (Menswear Designer of the Year), and Donna Karan (The Founder’s Award in Honor of Eleanor Lambert) just to name a few.  However, before the awards were given out the nominees and celebrities alike graced the red carpet.

Here is a recap of some of the looks from the night. 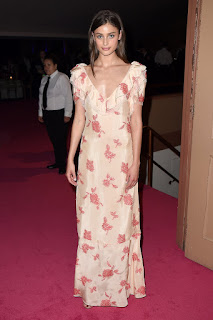 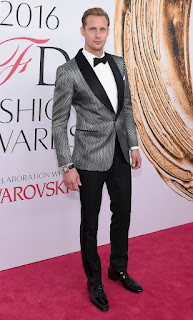 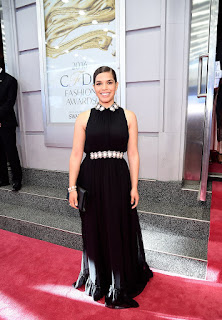 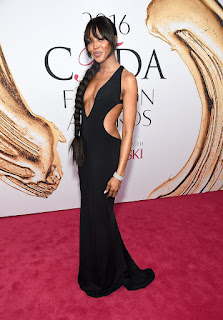 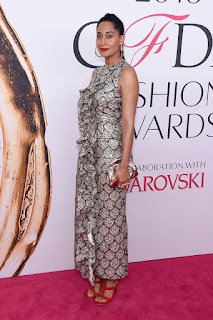 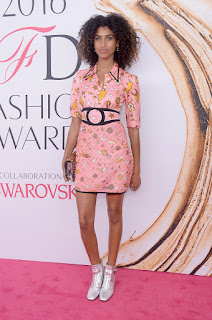 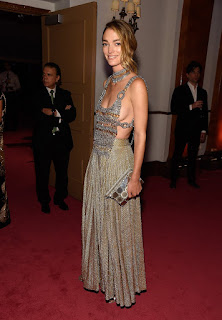 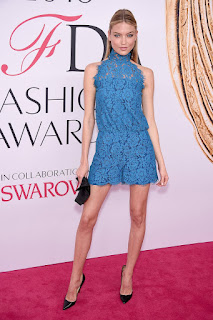 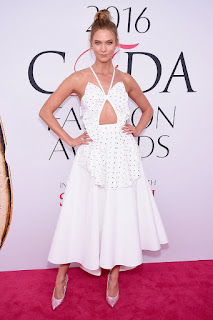 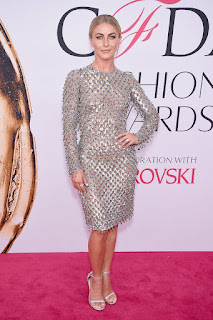 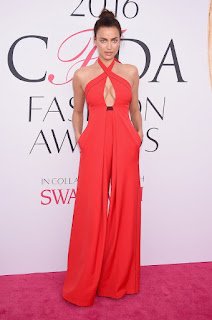 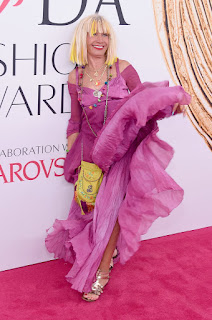 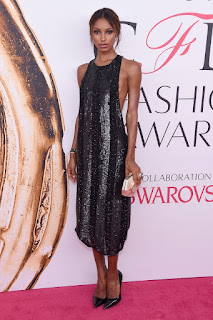 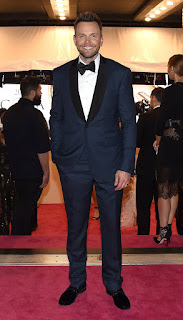 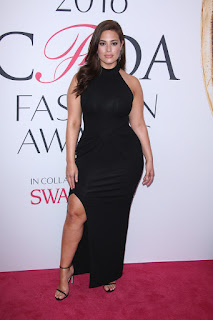 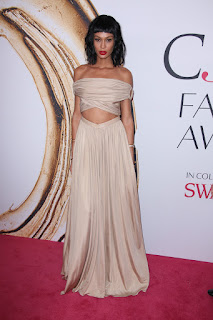 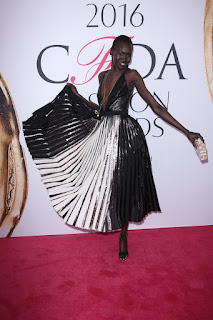 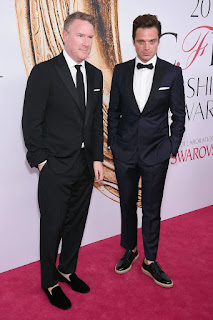 Designer Todd Snyder with Actor Sebastian Stan in a suit by the designer
Photo: Getty Images 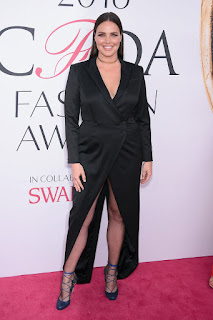 Plus Size Model Candice Huffine in Rachel Roy
Photo: Getty Images
Which red carpet look caught your eye? Let us know by commenting below.
All images /information appear courtesy of Vogue Runway and WWD.
All opinions expressed on the blog appear courtesy of Tamarah Brown for My Own Sense of Fashion © unless otherwise stated (i.e. interviews).  No use or reproduction may occur without the written consent of the author.
Follow us on Facebook ,  Instagram, and Twitter  to see what we have in store. Let us know what topic you would like next on the blog.