Award season is upon us.  To kick it off was last night’s 2016 People’s Choice Awards.  There was no shortage of Black on the red carpet.  I highlight some of the looks from the lights.  Let me know your favorite looks or ones that I may have missed by commenting below. 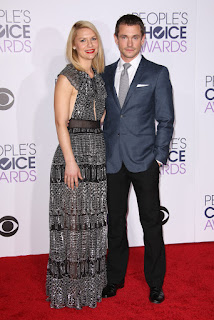 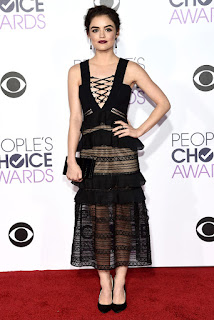 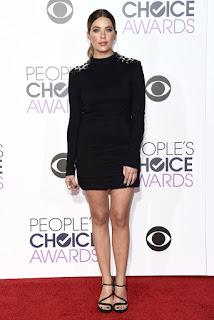 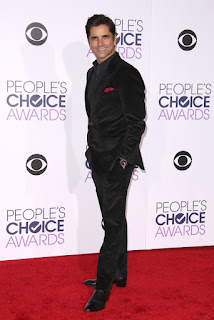 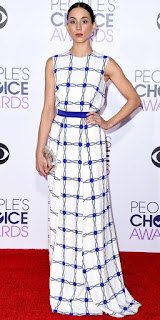 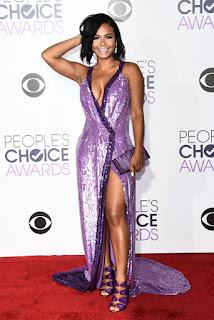 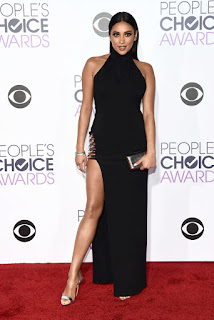 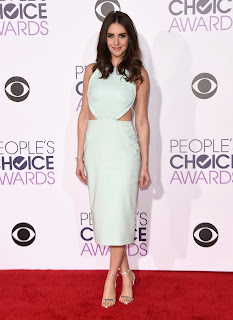 Actress (Community) Allison Brie in Cushnie Et Ochs – This is a nice shade on her.
Photo: Getty Images 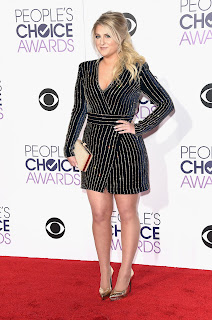 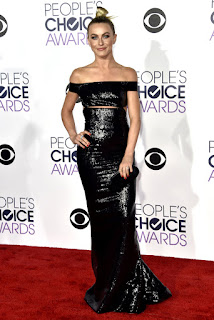 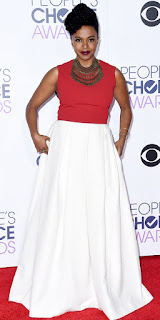 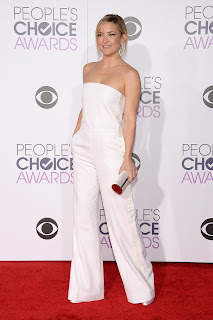 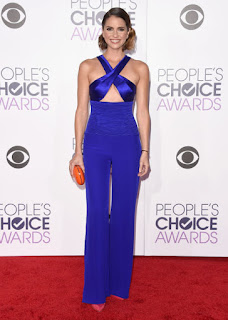 Actress (Teen Wolf) Shelley Henning in Gomez Garcia – Pantsuits was a hot look for the ladies on the red carpet.
Photo: Getty Images 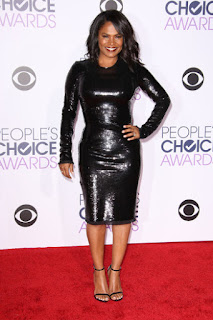 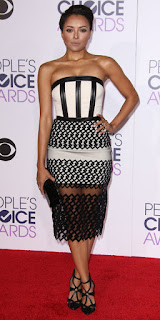 Actress (The Vampire Diaries) and Singer Kat Graham in David Koma -One of my favorite looks of the night,
All information/ images appear courtesy of WWD, Vogue, Elle & Instyle .
All opinion expressed on the blog appear courtesy of Tamarah Brown for My Own Sense of Fashion ©.  No use or reproduction may occur without the written consent of the author.