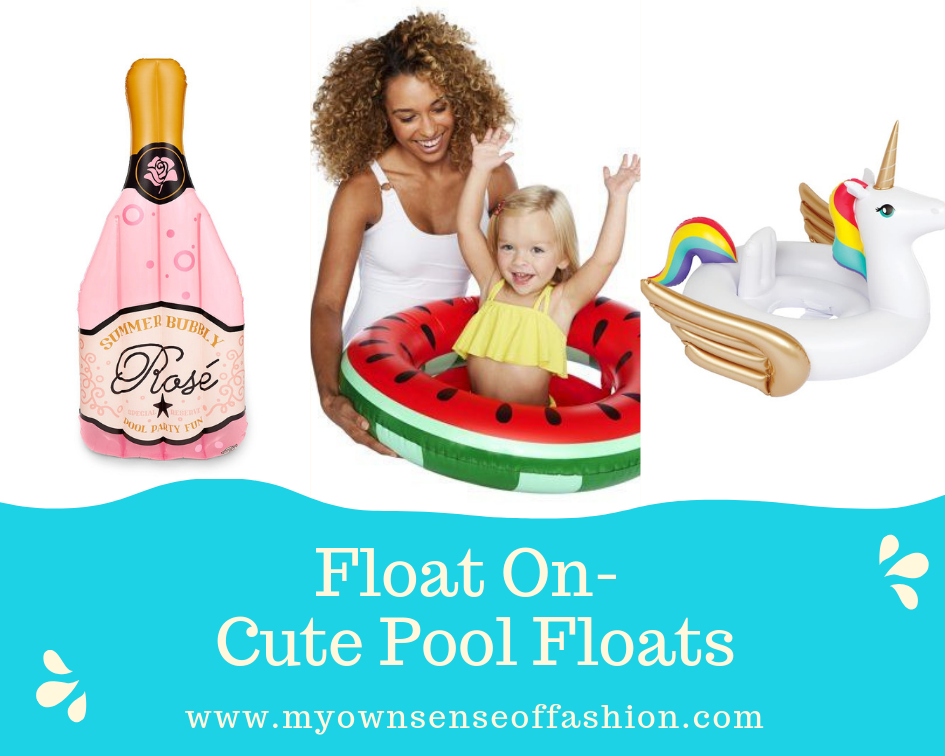 *This post contains affiliate links.
Vacation Season is upon us. Before you head to the beach or chill out by the pool don’t forget to grab a cute pool float. There are so many different types to choose from depending on your taste. If you are looking to purchase or replace one, then we have you covered. Check out some of our favorite pool floats.