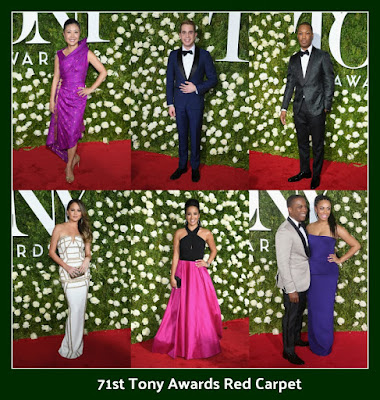 The 71stTony Awards took place this past Sunday on CBS.
Known as Broadway’s Biggest Night, the award ceremony was
held at the famed Radio City Hall and was hosted by Actor Kevin Spacey (House of Cards).
While the awards show serves as a night to celebrate the greatest talents from “The Great White Way” we want to highlight some of our favorite red carpet looks.
Chrissy Teigen in Pamella Roland 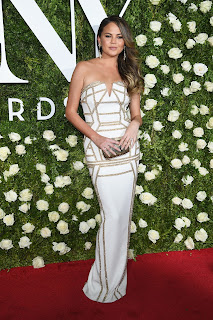 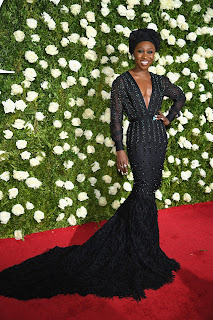 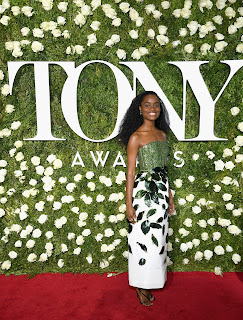 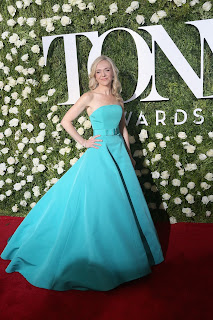 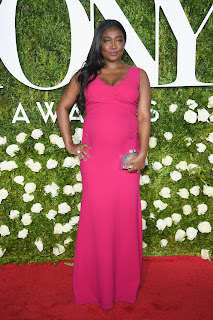 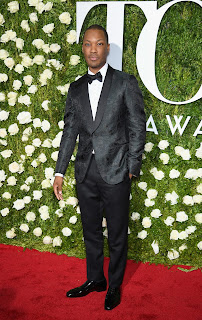 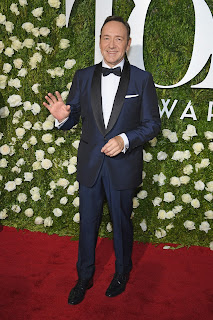 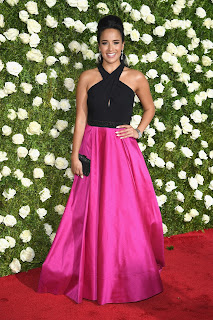 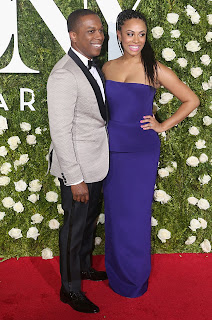 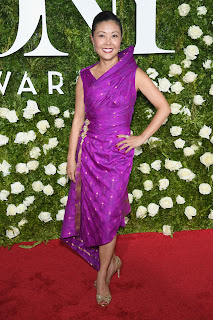 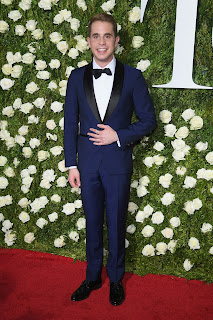 The actor won his first Tony Award for his portrayal of the title character in the play Dear Evan Hansen.

What’s your favorite Broadway or Off-Broadway play?  Which was your favorite red carpet look? Let us know in the comments below.
All images and information appear courtesy of Vogue.
All opinions expressed on the blog appear courtesy of Tamarah Brown for My Own Sense of Fashion © unless otherwise stated (i.e. interviews, guest blog posts and etc.).  No use or reproduction may occur without the written consent of the author. This blog uses affiliate links & generates a small commission from purchases.
Follow us on Facebook,  Instagram, and Twitter to see what we have in store. Let us know what topic you would like next on the blog.