Last night was the 49th annual Country Music Awards that took place in Nashville.   Metallics were a popular look for the ladies while the guys gravitated to dark suits.   Here are some the looks that appear on the red carpet. 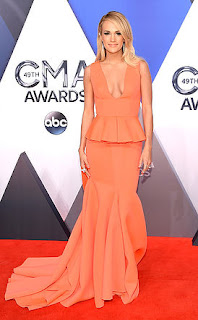 Singer and Co-Host Carrie Underwood in by Gauri & Nainika- This is one of the singer’s twelve dresses she wore.
Michael Loccisano/Getty Images 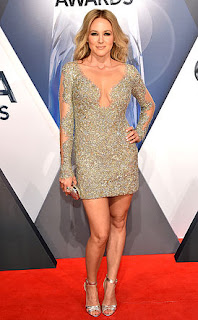 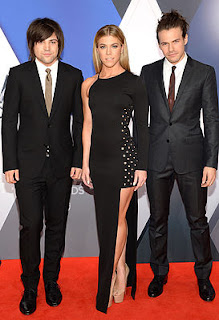 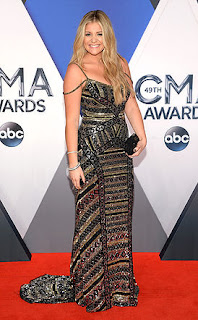 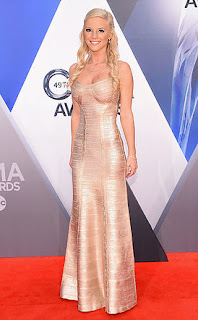 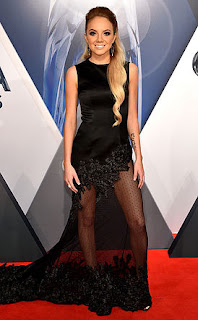 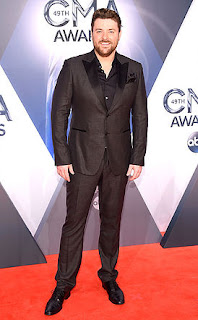 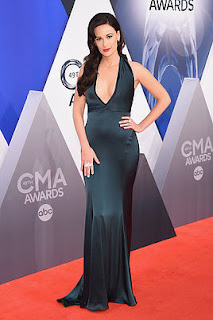 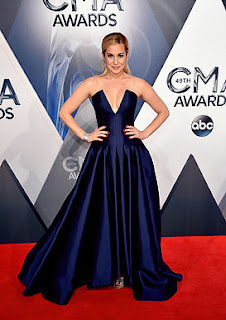 Singer Kellie Pickler in Rubin Singer-This navy blue gown is so gorgeous on her.
John Shearer/WireImage 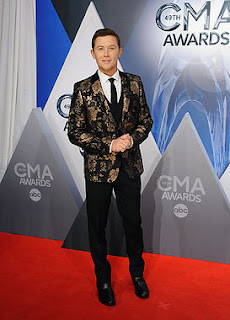 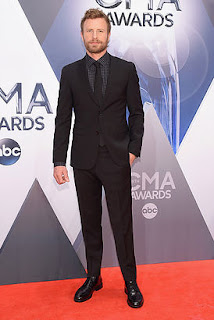 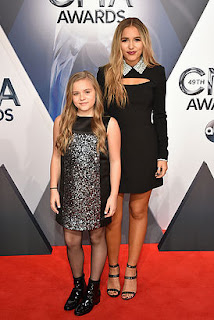 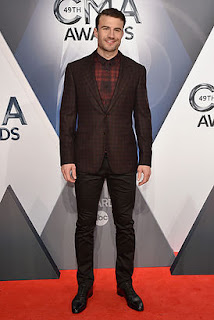 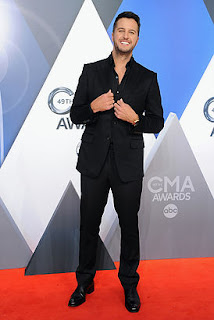 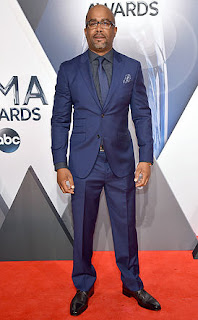