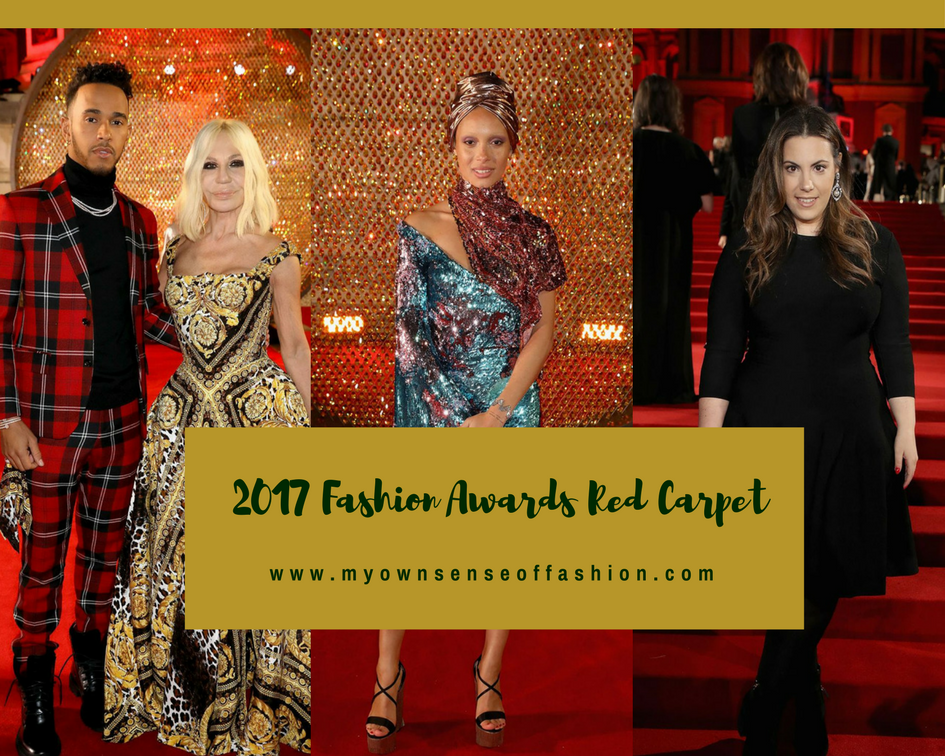 On Monday, the 2017 Fashion Awards took place in the famed Royal Albert Hall in London. The award ceremony serves as the primary fundraiser for the British Fashion Council’s Education Foundation. According to website, it aims to secure a sustainable lifeline for the future generation of the industry, whose ability to study is impacted by the current level of tuition fees and living expenses. The event honors the biggest names in the world of fashion.  Here are some of the looks from the red carpet.