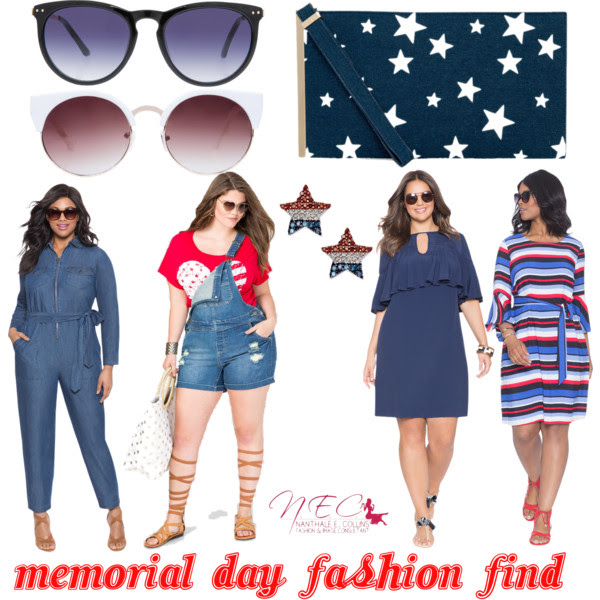 NANTHALE COLLINS-N.E.C. STYLE MOTTO: “I’M ALWAYS ASKED HOW I GOT INTO FASHION AND MY ANSWER IS ALWAYS THE SAME.  HOW COULD I NOT SHARE ALL THIS STYLE & FABULOUSNESS!!!”   Hello Everyone, Today is Memorial Day and the official beginning of summer.  Summer is a time for family outings, traveling, cookouts and beaches by day. …